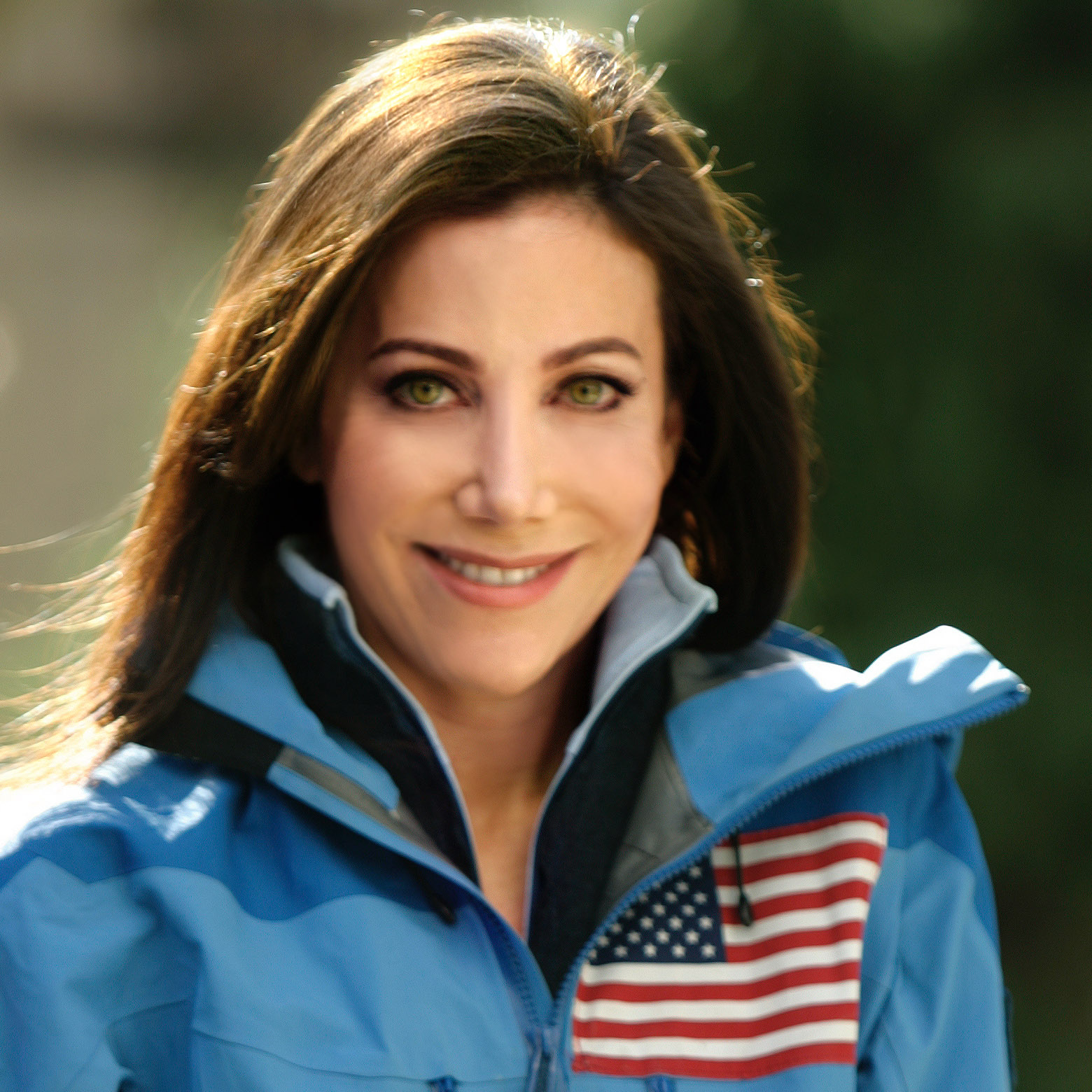 Alison Levine is a history-making polar explorer and mountaineer. She served as team captain of the first American Women’s Everest Expedition, climbed the highest peak on each continent and skied to both the North and South Poles—a feat known as the Adventure Grand Slam, which fewer than forty people in the world have achieved. In January 2008, she made history as the first American to complete a 600-mile traverse from west Antarctica to the South Pole following the route of legendary explorer Reinhold Messner. Levine completed this arduous journey on skis while hauling 150 pounds of her gear and supplies in a sled harnessed to her waist. Her success in extreme environments is noteworthy given she has had three heart surgeries and suffers from Raynaud’s disease, which causes the arteries that feed her fingers and toes to collapse in cold weather—leaving her at extreme risk for frostbite.

In addition to having tackled some of the most challenging environments in the outdoors, Levine also spent time climbing the corporate ladder. She worked in the pharmaceutical and medical device industry, earned an MBA from Duke University, and spent three years working for Goldman Sachs. She left Goldman in 2003 to serve as deputy finance director for Arnold Schwarzenegger in his successful bid to become Governor of California.

In 2005, Levine founded the Climb High Foundation, a nonprofit organization dedicated to improving the lives of jobless women in Africa by training them to be trekking guides and porters in their local mountains so that they would have the skills to earn a sustainable living wage through climbing-related tourism. Her work in Uganda enabled the first group of local women to make history when they climbed Uganda’s highest peak—Mt Stanley, in the Rwenzori Mountains. Her work in Uganda is the subject of the PBS documentary Living Courageously.

Levine served as an adjunct instructor at the United States Military Academy at West Point in the Department of Behavioral Sciences and Leadership and is a strategic advisor for the Thayer Leader Development Group at West Point, an executive education a program that shares West Point leadership best practices with senior level-executives from the public and private sectors. She was a contributing author to the book Leadership in Dangerous Situations: A Handbook for the Armed Forces, Emergency Services and First Responders (Naval Institute Press). She also serves on the board of the Coach K Center on Leadership & Ethics at Duke University.

A sought-after consultant and keynote speaker on the subject of leadership development, Levine has addressed audiences ranging from Fortune 500 companies to professional sports teams to the prestigious World Economic Forum at Davos. She is the author of the New York Times best-seller On the Edge: Leadership Lessons from Mt. Everest and other Extreme Environments. Having spent prolonged periods of time in some of the world’s most dangerous and inhospitable places, she tackles the topics of creating cohesive teams, taking responsible risks and developing no-nonsense leaders that can succeed in times of uncertainty.