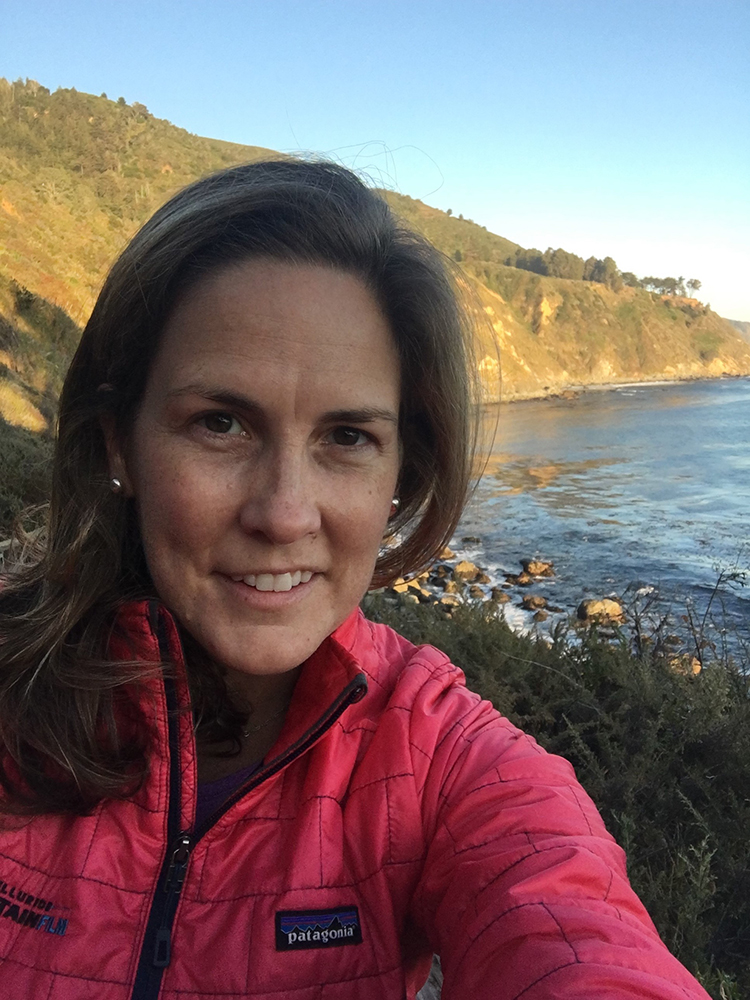 Lindsay Hower has over 20 years of experience in the nonprofit sector, serving in executive and development leadership roles in organizations that range across the fields of environmental and education issues. Currently, she works for The Nature Conservancy in California as the Director of Individual Giving, overseeing a $10M+ revenue goal and bridging philanthropists and conservation solutions to facilitate sustained land and water conservation across the state and the world. Formerly she served as the Executive Director for the Bay Area region of Summer Search, a national youth development organization facilitating college access and readiness for talented low-income youth. Lindsay also served as the U.S. National Director of Right To Play, a global organization using the power of play to educate and empower children facing adversity in 23 countries. Lindsay began her career in philanthropy and conservation as Director of Development at Rare, rising through the ranks to oversee its major and principal gifts program. She has held fellowship positions with the U.S. House of Representatives Resources Committee, the Clinton Global Initiative, the Worldwatch Institute and the Natural Resources Defense Council. She currently serves as the Board Chair for La Cocina, a San Francisco-based incubator program for rising food entrepreneurs training to establish profitable businesses throughout the Bay Area.

Lindsay first became involved with the documentary film world in 2012 when Right To Play, a film produced by Frank Marshall, screened at Telluride Mountainfilm, a marquee gathering in the documentary festival world, and won the Audience Award. As head of the U.S. organization of Right To Play, Lindsay regularly promoted the film that year as a tool for building brand awareness and broadening its supporter network throughout the country. She has been returning to Mountainfilm since then, having served as a judge for the Moving Mountains Award in 2013 and serving on the Board of Directors from 2014-2020. Supporting compelling documentaries has become a passion project for her ever since discovering Mountainfilm a decade ago.

Lindsay holds a Master’s degree in Global Environmental Policy from American University, and she completed her undergraduate degree at Cornell University. Lindsay is a global traveler, camper, yogi, swimmer, cyclist and aspiring chef. A New York native, Lindsay has called the San Francisco Bay area home since 2010. She is Chase’s mother and Mac’s partner-in-good, and together they live in Marin County, California.