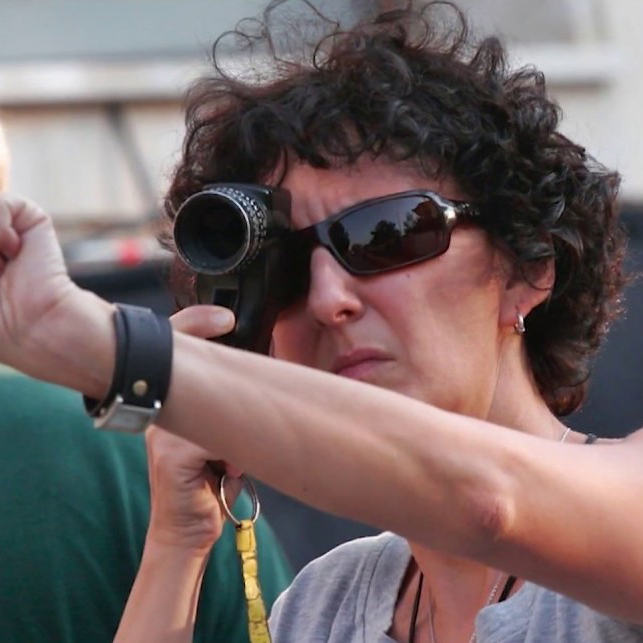 Martina Radwan, a native German based in NYC for over twenty years, has been the cinematographer for award-winning documentaries and features for over a decade. SAVING FACE, the 2012 Academy Award Winner for Short Documentary, earned her an Emmy nomination for Outstanding Cinematography in 2013. Her recent work includes THE FINAL YEAR (TIFF 2017), THE FAMILY I HAD (Tribeca 2017), THE EAGLE HUNTRESS, THE PROMISED BAND, THROUGH A LENSE DARKLY, and HOT COFFEE.