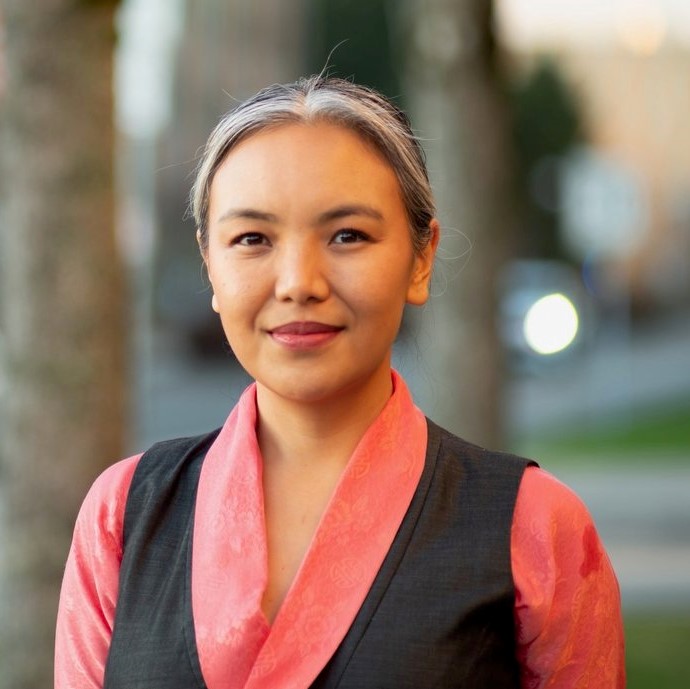 Pasang Yangjee Sherpa, Ph.D. is an anthropologist from Nepal. Her research areas include human dimensions of climate change, Indigeneity in Nepal and the Himalayas, and the Sherpa diaspora. She is an Assistant Professor of Lifeways in Indigenous Asia, jointly appointed in the Department of Asian Studies and Critical Indigenous Studies at the University of British Columbia. She previously taught at the New School in New York, Pacific Lutheran University, Penn State University, Washington State University and University of Washington. Her interviews have appeared in Alpinist, Al Jazeera, BBC, Foreign Policy, PRI’s The World, Newsweek, and BYU Radio’s Top of the Mind.