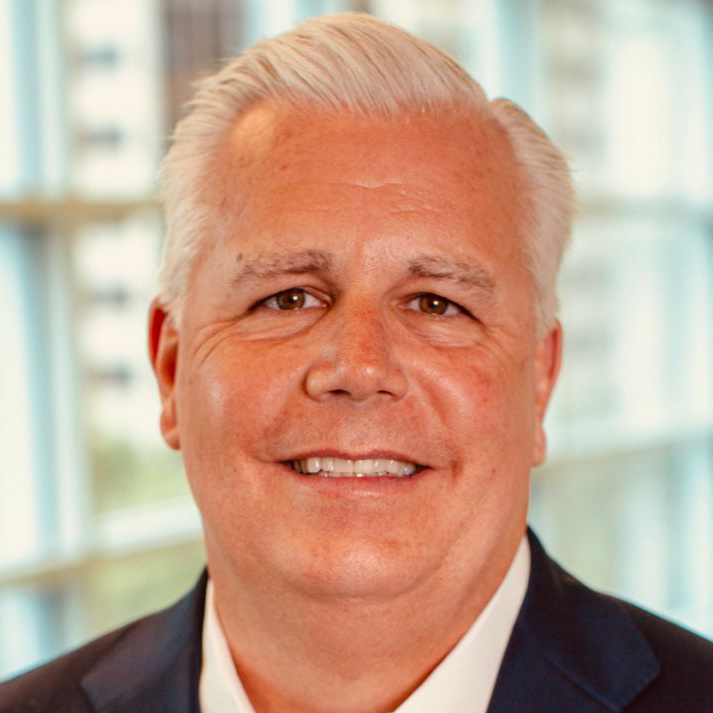 Robert Fischbach has been with BlackRock for almost two decades and is the Head of BlackRock’s US Financial Institutions Cash Team, and Head of the San Francisco Office.