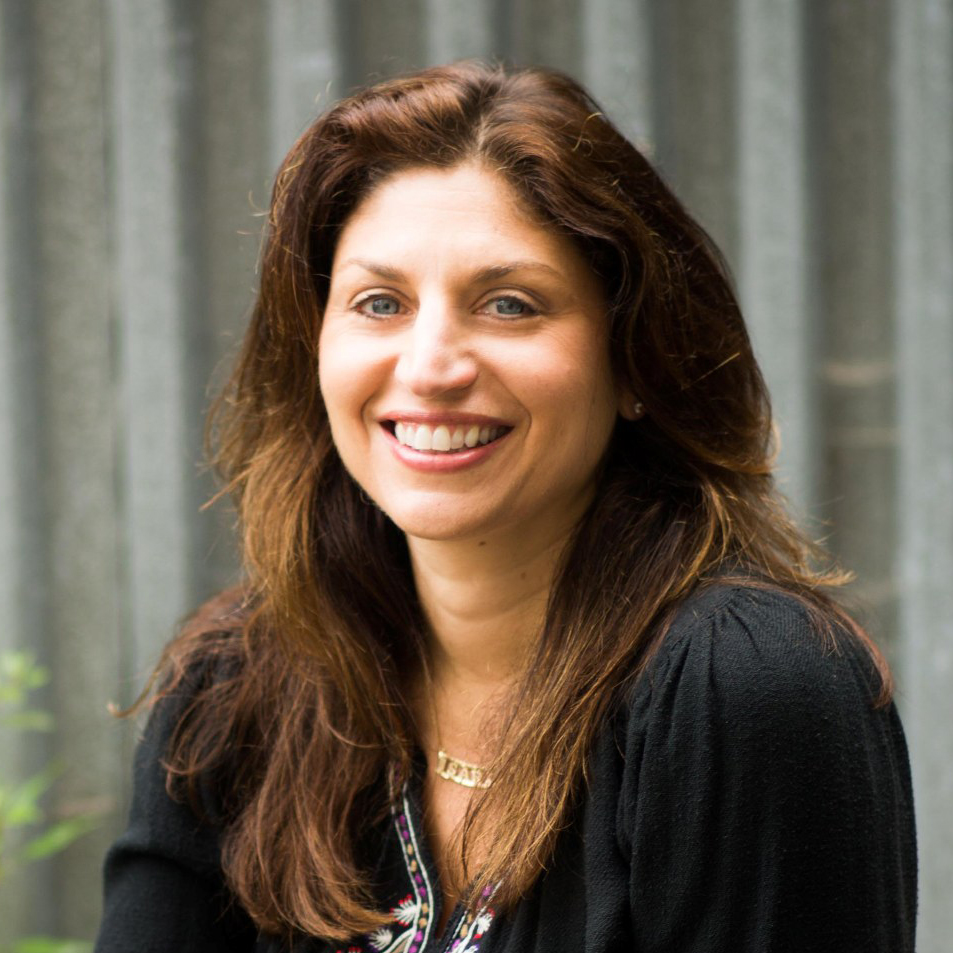 Sari Gilman is an award-winning filmmaker with 20 years of experience. Her directorial debut, Kings Point (2012) was nominated for an Academy Award, won prizes at film festivals nation-wide, and aired on HBO. Most recently, Sari co-directed and edited the Netflix original Saving Capitalism, about Robert Reich.

Sari’s work has played theatrically and been shown on HBO, PBS and other television networks. She was nominated for a Prime Time Emmy for her work on Rory Kennedy’s Ghosts of Abu Ghraib; and the first feature documentary she cut was Judith Helfand’s Blue Vinyl, which also aired on HBO and premiered at Sundance. Sari wrote and edited Trapped, which premiered at Sundance, had a theatrical release in March of 2016 and aired on PBS’ Independent Lens. She is currently developing a film about the wildly divergent views on Israel that exist within her own Jewish family.