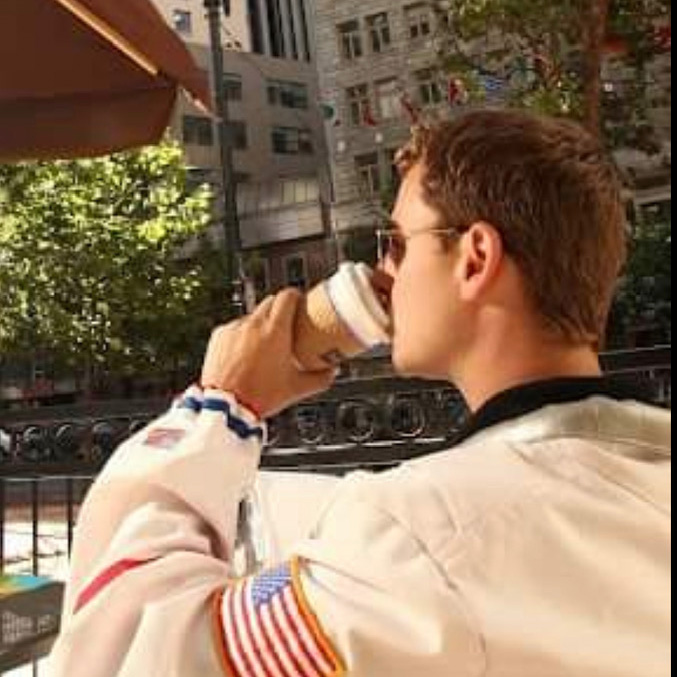 Stephen served on the Board of Directors of Alison Levine’s Climb High Foundation and has produced other notable documentaries like Pharma Bro, I Am Chris Farley, and A Brony Tail. He is the subject of an upcoming documentary and podcast called Chappaqua Poison recently acquired by the Canadian Film Company Hodgee Films. Stephen is a graduate of Stanford University. He is a futurist and coach who played central roles in the founding of companies like Ring, Uber, and many others.