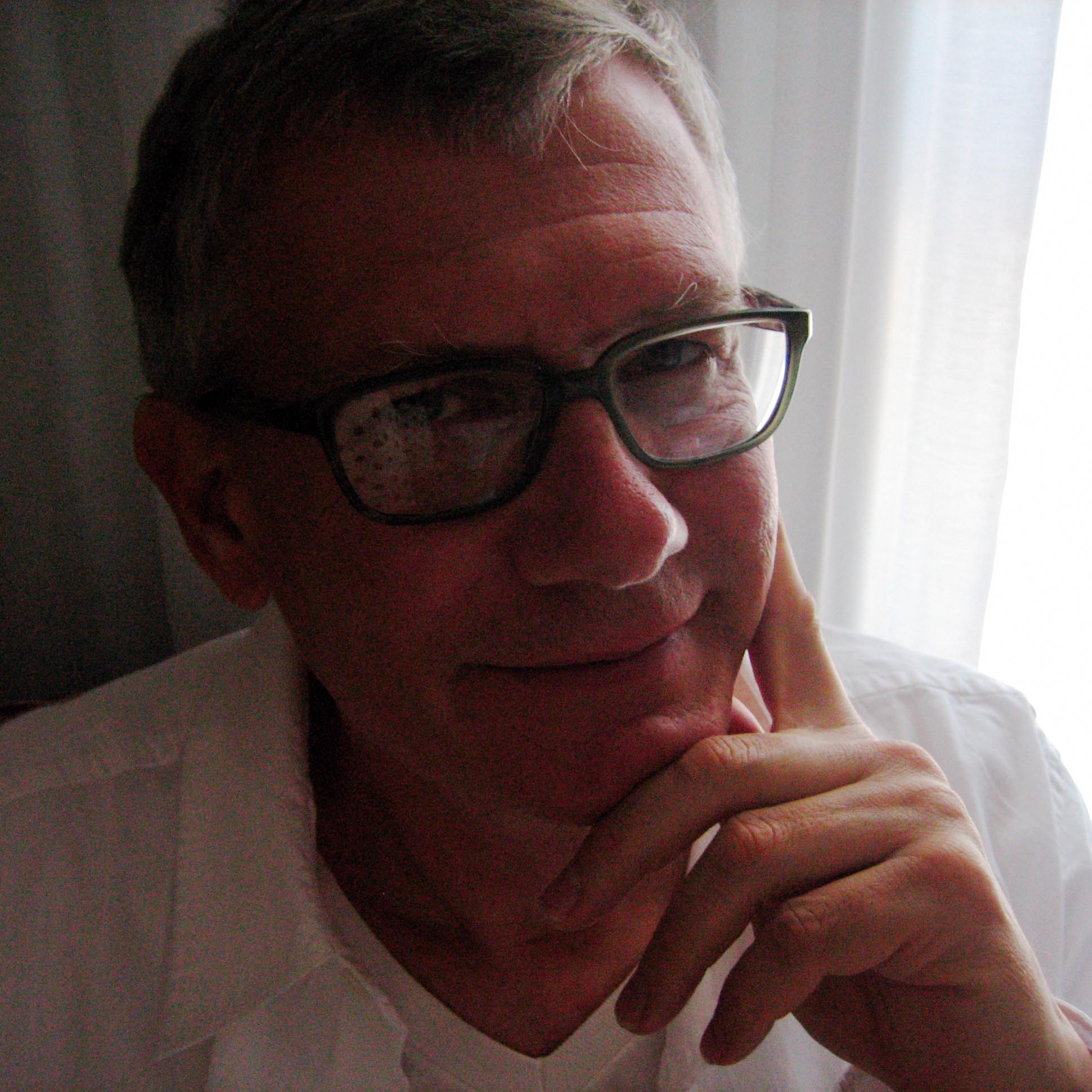 Todd Boekelheide started working in film in 1974 at American Zoetrope, Francis Ford Coppola’s production company in San Francisco. He left Zoetrope in 1976 and over the next few years edited picture and sound, became interested in writing music for films, and began music studies at Mills College in Oakland. As he developed his film scoring career, he also specialized as a rerecording mixer, and won an Oscar for mixing the music on “Amadeus” in 1984. He has scored several feature films, including “Dim Sum” and “Nina Takes a Lover,” and numerous documentaries, notably “Hearts of Darkness: A Filmmaker’s Apocalypse” and “Ballets Russes.” In 1999 he won an Emmy for his score for the documentary “Kids of Survival: The Life and Art of Tim Rollins and the KOS.” In 2007 he was nominated for an Emmy for his score for “Boffo! Tinseltown’s Bombs and Blockbusters,” and in 2010 he was nominated for another Emmy, this time for the score for “Blessed is the Match.” Recent scoring credits include “3 1/2 Minutes, 10 Bullets” for Marc Silver and Participant Media, and “Paper Tigers” for Jamie Redford. Up-to-date credits information can be found at tobomusic.com